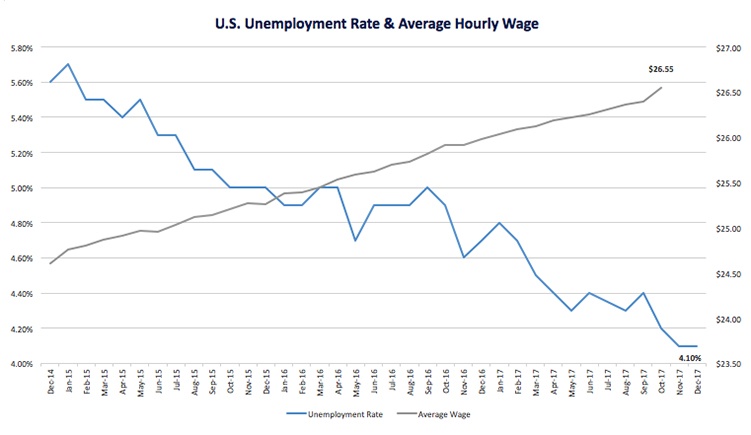 Nonfarm payrolls rose by 228,000 in November beating expectations while the unemployment rate held steady at 4.1 percent as the U.S. economy continues to hum along, the Labor Department reported Friday.

Economists surveyed by Reuters had expected nonfarm payrolls to grow by 200,000.

A more encompassing measure of joblessness that includes discouraged workers and those holding part-time positions for economic reasons moved up one-tenth of a point to 8 percent. The ranks of those not in the labor force edged higher by 35,000 to 95.4 million.

The biggest November job gains came in professional and business services [46,000], manufacturing [31,000] and health care [30,000]. In total, goods-producing occupations rose by 62,000. Construction saw a gain of 24,000, almost all of which were specialty trade contracts, a profession that has added 132,000 jobs over the past year.

What does this mean for employers?

The quality of job creation tilted toward full time, whose ranks grew by 160,000, while part-time positions contracted by 125,000, according to the household survey.  Nonfarm payrolls grew by 228,000 in November and the unemployment rate held steady at 4.1 percent, but economists expected 200,000 new jobs and an unchanged headline rate. Wage growth again disappointed, with average hourly earnings up just 2.5 percent annualized, compared with estimates of 2.7 percent. 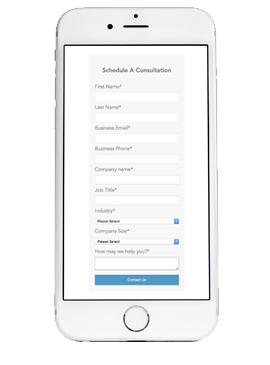